“The traveller sees things that he encounters on the way, the tourist sees what he has set out to see“. G.K. Chesterton

With this, everything about this site is already said. Who here believes to be able to book the 0815 vacation with the obligatory animal safari and the following relaxation on the dream island Zanzibar will be disappointed. Because we hold it with Erich Kästner: “Gates visit museums in foreign countries, wise men go to taverns. (or optionally to the stadium) 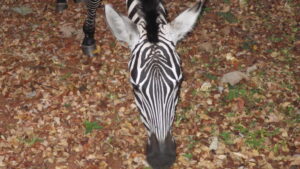 Tanzania is about twice the size of Germany and anyone who has ever tried to explain Germany to a visitor will have noticed that “in the north is the sea, in the south the mountains” is not enough. At least you don’t do justice to a country if you reduce it to its geographical conditions. Especially not if, as in Tanzania, there are a multitude of regions that could not be more different. The highest freestanding mountain in the world is called Kilimanjaro and is located in Tanzania, just like the three largest lakes in Africa: Lake Victoria, Lake Tangayika and Lake Malawi. One of the most beautiful archipelagos along the east coast of Africa, in the Indian Ocean, gave the state of Tanganyika its current name Tanzania after the merger in 1964: Zanzibar.

The diversity of the peoples is also reflected in the 125 languages. Besides the tribal language, Swaheli and English are also spoken. But also the universal language “with hands and feet” is successfully practiced there. Whereby successful mostly ends with laughingly trying to decipher what is commonly known as “lost in translation”. This already begins with the time. Located almost at the equator, the sun rises at 6 o’clock in the morning all year round and sets again at 6 o’clock. 12 hours day, 12 hours night. What could be more obvious than that the day begins at midnight? 6:00 international time. So if you’re dating a Tanzanian for 3:00, make sure what time you’re talking. Tanzanian time might correspond to 9am international time and not necessarily the 3 pm you are thinking of.

Misunderstandings are bound to happen here. But that is not the only factor that makes waiting the number one popular sport. The golden rule from the point of view of a Tanzanian is: “The European has the watch. We have the time” – in response you will hear from many Africa travellers from the Occident: this is africa! So when you go on a journey, take a lot of time with you. It will not be boring! 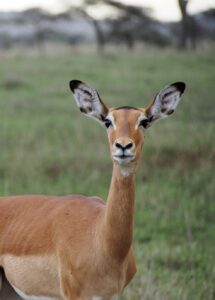 Since we are a football club and not a travel agency, we do not give any hotel recommendations or the like. Especially since there is something for every budget. The luxury spa resort on Zanzibar, the breathtaking view from a safari lodge in the Serengeti or the panoramic view from the Rooftop Bar in the Hyatt Hotel of Dar Es Salaam. The Backpacker Hostel with Dorm on the white beach of Jambiani, the camping tent in Saadani National Park or directly at friends or acquaintances.

The first part can be arranged by any good travel agency. For the second part, you are in the right place!

When I went on a trip around the world in 2014 and fulfilled a childhood dream of Tanzania, I had looked for and found a place to sleep in Dar Es Salaam via the couchsurfing.com platform. Through my host I met Don, who from then on helped me on my journey by finding friends all over the country, where I was always welcome on all my ways. In this way I was able to gain insight into normal life. Sometimes sleeping in a mud hut on a straw mattress and wishing the chickens good night, sometimes in a comfortable double bed smelling of lavender, reading texts by African researchers: “Dr. Livingstone, I presume? In the following years, Tanzebras FC, the NGO ‘Planet Of Hope’ and finally my wish to become a part of it.

With the ideas and deeds of friends from the MSV fan scene, a whole project developed which has become a real perspective for over 60 children and young people in the suburb of Dar Es Salaam, Gongo La Mboto. The Zebra Herd e.V. and its members support the boys and girls who hold up the MSV flag and show zebra crossings 7,000km from Duisburg. And so it happens more and more often that MSV jerseys are recognized even far away from Dar Es Salaam. Because some former players of the Tanzebras have turned their backs on the capital and found work in other cities. So it happened that in January 2020 Don and I heard a friendly and loud “Taaaan” during a visit to a Cocoa plantation in Kyela, 1,200km away, which we joyfully answered with “Zebraaa”. Julius, a 23 year old former player, recognized my MSV jersey from far away and of course his former mentor Don. So our introduced battle cry “Taaaan” with the answer “Zebraaa” proved to be successful.

I don’t want to say that as an MSV player you are now recognised everywhere, or that the jerseys are even remotely as popular as Liverpool, Juve or Barcelona, but it certainly helps if you answer the obligatory question “Where are you from?” with Gongo La Mboto. And let’s face it, what would a Bavarian think if he asked a coloured man on the Zugspitze about his origin and Meiderich got the answer?

And that’s where your journey should begin. No, not necessarily in Meiderich, but in Gongo La Mboto with the Tanzebras!

Flights (hicks) are available from Düsseldorf, Brussels or Amsterdam from 450€ return. The visa you pay with 50$ at the airport 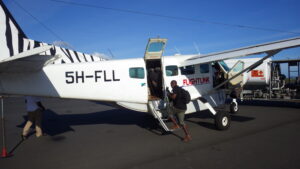 of Dar Es Salaam (unless you want to fly to one of the other two international airports on Kilimanjaro or Zanzibar). With a completed vaccination card and minimal luggage, you will be picked up at Nyerere Int. airport. About 5 kilometers further west is the home of the Tanzebras. In the lively and lively suburb of the metropolis there are hardly or no tourists. Whoever goes there has to go there. This has the advantage that the local population is still very uninspired towards foreigners. So you can drink your chai in peace somewhere without being bothered. A game or a training session of the Tanzebras is of course a must! But don’t be surprised that this time it is the fan who is asked for autographs. You will probably be accompanied by the kids all day long. They will show you the market, their school, their friends and maybe even their family. 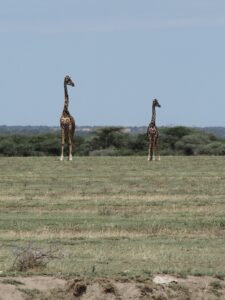 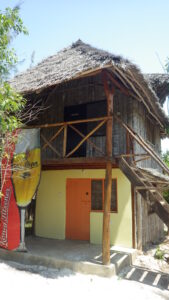 Everything else can. Nothing must. Depending on your desire, mood, budget and time, we can plan a trip together with you in broad outlines. Whether alone, in pairs or in a group. Whether young or old. Tanzania has something for everyone. And if we can’t help you directly with unusual requests, we’ll find a person of trust to take care of you.

I am often asked how much a holiday like this would cost. The key points (flight, visa, vaccinations) I have mentioned above. Also the possibilities that a backpacker and a millionaire have. And there is also the range of the budget. But if I had to orientate myself to the classic: 15 days with safari and Zanzibar should cost between 1.200 – 2.000€, depending on the season. However, there are considerable fluctuations downwards and upwards. I once met a student from Bremen who was as proud as Oskar because he spent a maximum of 100€ per month on his six-month trip. And then there is the one who buys an 80$ “Royal” ticket for the crossing to Zanzibar instead of making friends on the sun deck for 35$. 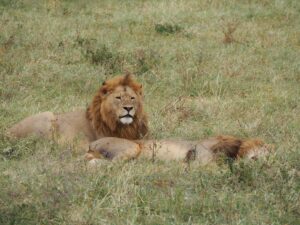 No matter how you arrange your trip, you will laugh a lot, experience a lot and learn a lot. And as Franz Kafka said: ways are created by walking them. 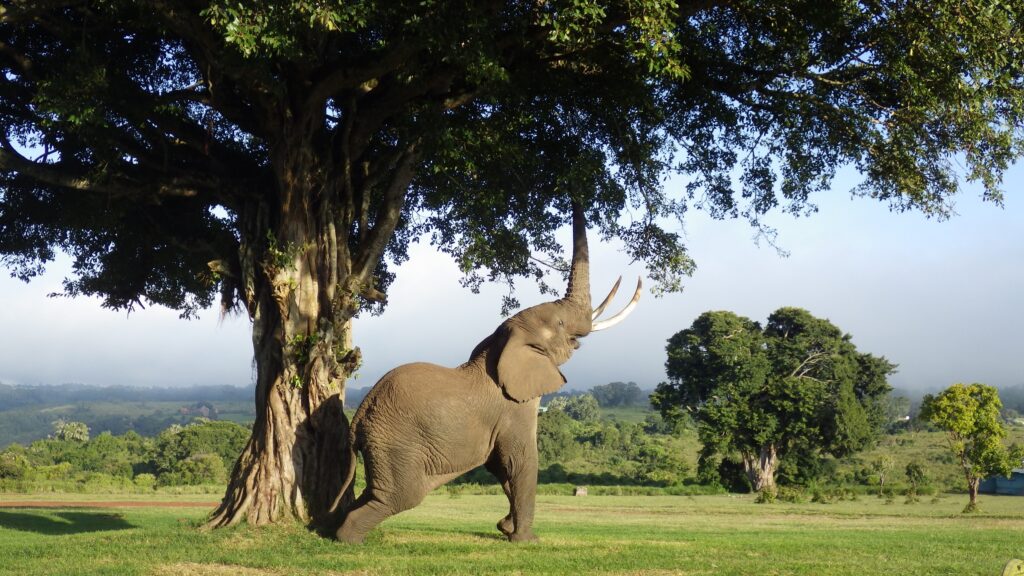