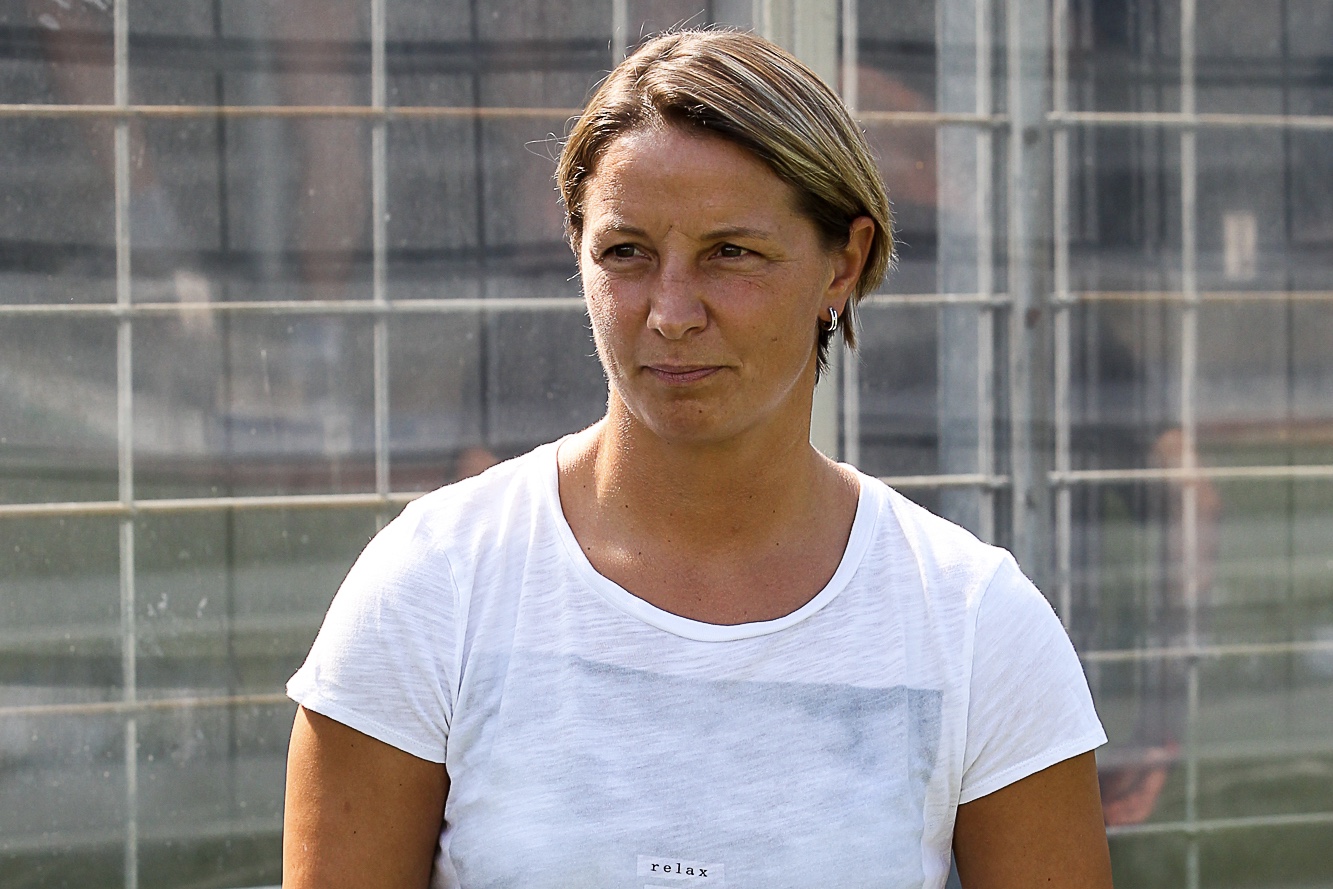 With Inka Grings the zebra herd could win a great patroness for the TanZebras FC. Due to her outstanding professional expertise and her personal connection to Tanzania, Inka is exactly the right person for the DanceZebras.

Already some months ago the contact to Inka was established. She was immediately on board and has been working actively in the background for several weeks now. From the very first second, the former Duisburg player was enthusiastic about the project: “It is unbelievable how a small thought has developed into such a big project! Especially since I find it fantastic to combine this loyalty to ‘his’ club,” explained the two-time European champion.

She herself played football at the highest level in Duisburg for 16 years and also started her coaching career here. “I am always happy when I can give something back! Football connects people and we have to use these bridges to help these people,” she continued. Inka also has a personal bond with Tanzania. Her aunt comes from the country and so the joy of life there is not unknown to her. Part of her self-image is that she absolutely wants to visit the TanZebras in person!

Apart from the general activities of a patroness, Inka is particularly interested in building up the girls’ team. This is constantly being pushed forward and will be further promoted in the coming weeks with a try-out. There girls and young women can present themselves to the trainer team and become a part of the TanZebras family.

We are now looking forward to another great cooperation and welcome Inka officially in the team! Just like Inka, we are thrilled about the great development that has taken place in Dar Es Salaam in the last few months. Numerous projects have already been realized, some others are nearing completion. There is a lot to do or to say it in Inca’s words: “Help us to achieve a lot! 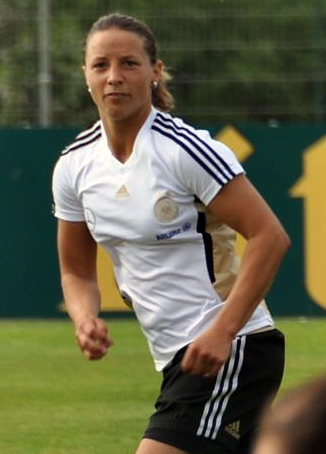 The striker played in the women’s Bundesliga for FCR 2001 Duisburg for 16 years. She won two European Championship titles with the German national team and was also top scorer in both tournaments. In April 2019, as coach of the regional league club SV Straelen, she became the first woman to take over a men’s team in the top four football leagues in Germany.

The year 2000 became the most successful year of her career. First she won the indoor cup with the FCR, then she became German champion. Afterwards she took part in the Olympic Summer Games 2000, where she won 3rd place with the German team and thus a bronze medal. Her 38 seasonal goals are still unrivalled to this day. After the turn of the millennium she was repeatedly thrown back by several injuries. In 2001 she missed the European Championship at home. In 2003 she suffered a pulled thigh during a preparatory course for the World Championship. Shortly before the 2004 Olympic Games she suffered a torn cruciate ligament. After this injury she wanted to stop, but changed her mind during rehabilitation.

For winning the bronze medal at the 2000 Olympic Games, she and the team received the Silver Laurel Leaf.

In the National Team