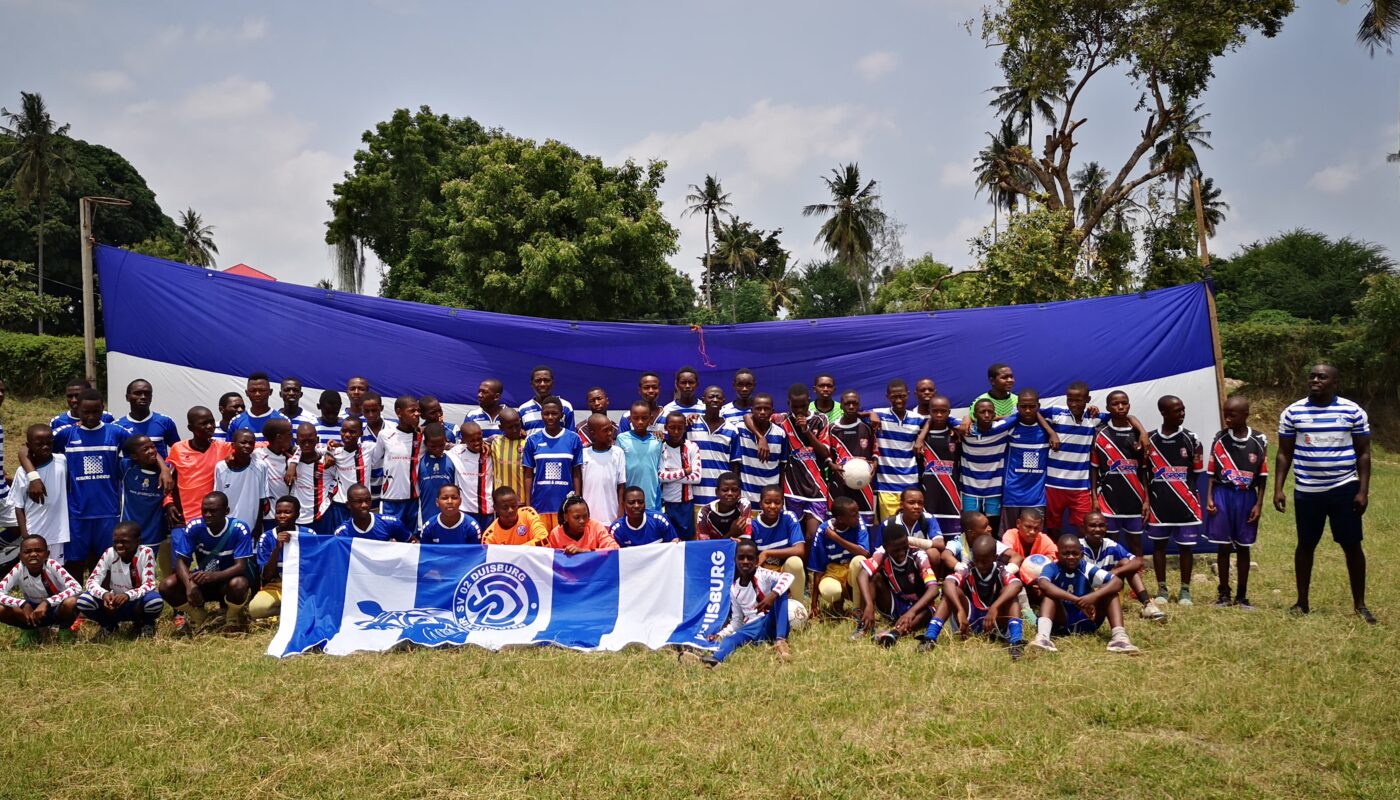 Peter, better known as Hessenzebra, is an original Zebra and a die-hard MSV Duisburg supporter for five decades. The news of his illness and the story behind it caused the TanZebras to shake their heads and cry. The moving development has moved the TanZebras to support Peter.

A very sad and painful affair, as he and his wife Angie were something of a dinosaur in the MSV fan scene and were present at virtually all of his club’s matches in the stadiums of the Republic. In the meantime, Peter is doing better again and the story could end here. But fate struck twice: due to a bureaucratic error that no one noticed before, Peter did not have health insurance. His wife Angie had to take out a loan of 15,000 euros to pay for doctors, hospitals and medication. 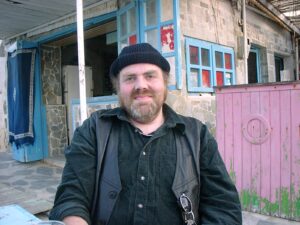 A collection campaign was immediately launched on the MSV portal, and within a few days almost two thirds of the sum had been collected. Our young TanZebras were horrified by this, because only in the middle of last year they were given health insurance for a year. Michael, the captain of the junior team, spontaneously suggested that they should call in their insurance company, after all they are a family.

Some of the youngest were shaken by the early loss of their parents and could hardly suppress their tears. The older ones shook their heads at how something like this could happen in a country like Germany. Since the insurance in Tanzania is of course not effective, the TanZebras will think of something to show their solidarity with their “big brother Peter”, but are already sending the warmest wishes for recovery that only children’s hearts can express: Caribou in Tanzania, Peter, be welcome and get back on your hooves!

The whole story is here: https://bit.ly/3scatKr