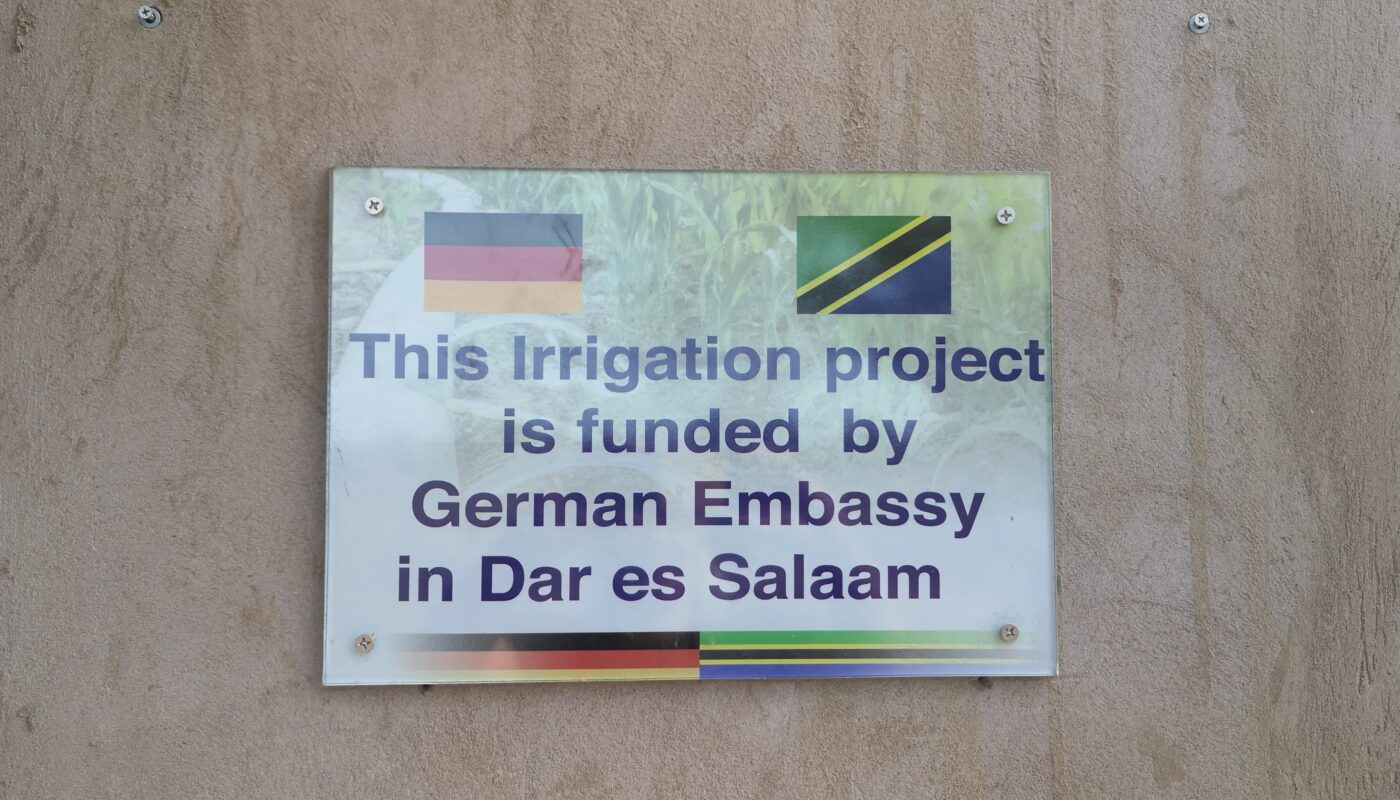 The well construction on the Shamba is completed. The preparation of the soil will take place in the next few days before the seedlings are planted and the permaculture is started. The German Embassy supports the project with a five-digit sum. 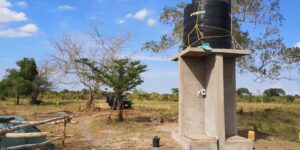 Another milestone on the way to the independence of the TanZebras has been reached. On the farmland acquired in 2017 by the NGO Planet of Hope, there is now a 110-meter deep well. In the realization we could count on the support of the German Embassy in Dar Es Salaam, which supported the well project with 10,000 Euros. Thus, the well is powered by a solar system and 5,000 liters of storage capacity are available at the surface. In terms of ecological sustainability, the use of renewable energy was of particular importance to us.

In order to meet the requirements for funding, we had to prove to the embassy that equity capital amounting to 15 percent of the total sum could be raised from our own funds. We would like to express our special thanks to all MSV fans and other supporters whose generosity made a decisive contribution! 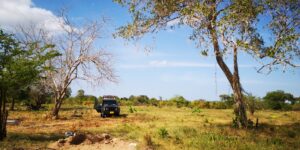 The next step is to prepare the farmland. The soil must be plowed and hoses laid for irrigation. In the spring, planting of the approximately two-hectare site can then begin. The seedlings and seeds needed for this were financed in the run-up to Christmas through a virtual Advent calendar. A total of 5,000 euros was raised by Zebraherde e.V. and numerous supporters.

Through further donations, among others from our sponsor Re-Match from Denmark, two TanZebras were able to attend a practical seminar on sustainable agriculture at the Permaculture Institute of East-Africa in Zanzibar. The knowledge gained by our players Franco and Sophia will soon be put into practice.. 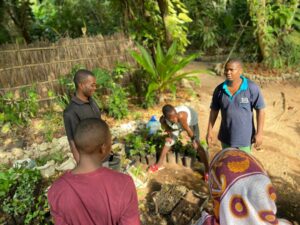 From pineapple to cassava (manioc) to citrus, up to a dozen different varieties of vegetables and fruits will be planted to make their way to Gongo La Mboto, the home of the TanZebras. Some will benefit the players and their families, while others will be sold to stores and restaurants in Dar Es Salaam to ensure the long-term playing of our teams.

At this point we would like to thank again from the bottom of our hearts all our friends and patrons who make this absolutely insane and unique football project across two continents possible!

Impressions of the construction phase 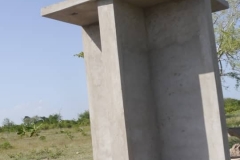 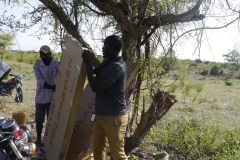 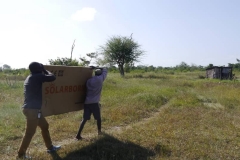 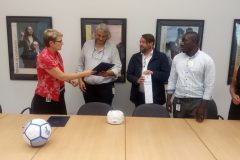 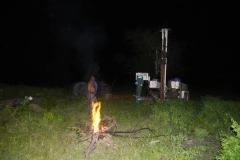 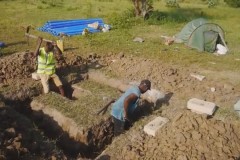 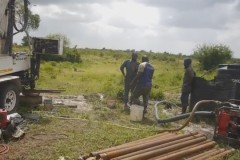 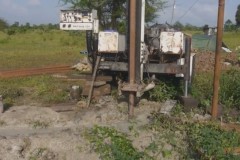 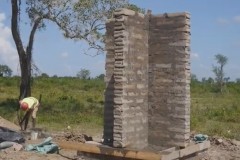 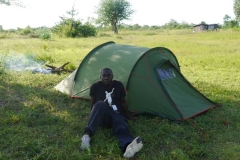 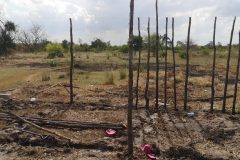 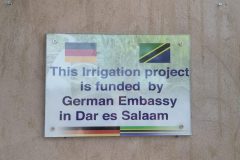 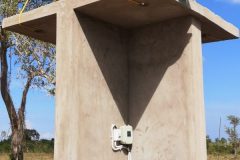 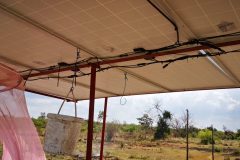 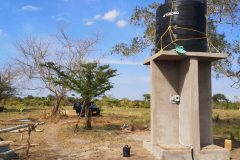 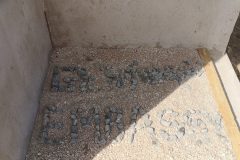 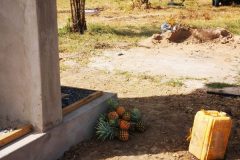 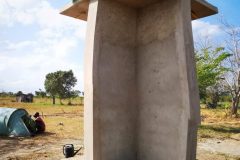 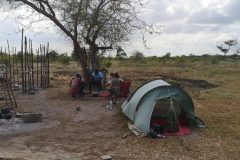 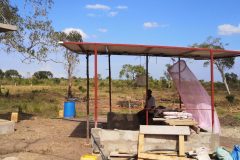 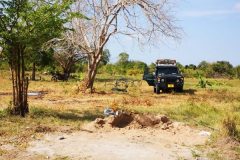