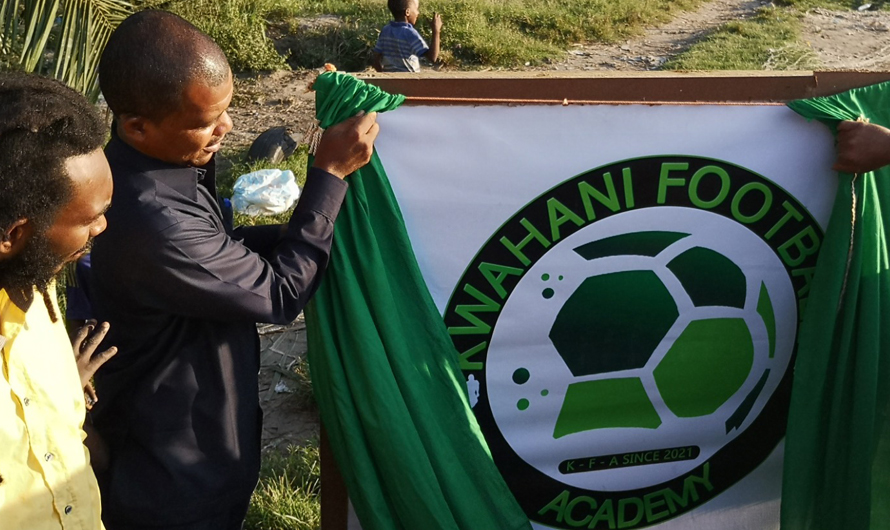 Mash Marley, the producer of Stonetown Records in Zanzibar, who had already recorded our TanZebra song, was so touched by our efforts to help disadvantaged children that he promptly founded a football academy himself: Kwahani FC.

TanZebras FC was invited as the guest of honour at the opening ceremony, which was also attended by the Director of the Ministry of Culture and Sports, Shaib Ibrahim. Two friendly matches were played, one were won by the Zebras and one by Kwahani.

After a community dinner attended by over 300 children, the TanZebras were treated to an exclusive guided tour of Stonetown’s ancient alleyways, where Mash Marley introduced them to the history of the fabled tropical island of Zanzibar.

Our little TanZebras thank Mash and are overjoyed to have taken part in the making of a new football story.

Good luck and success to Kwahani FC from Zanzibar! 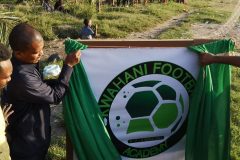 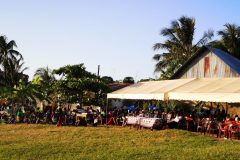 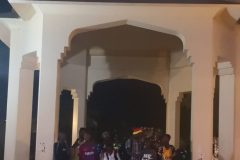 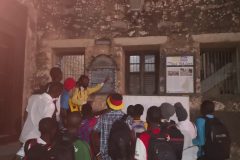 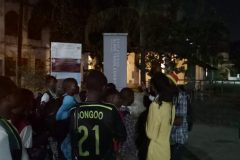 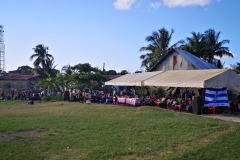 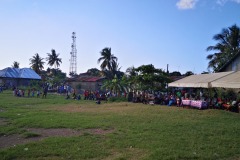 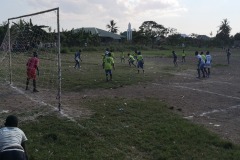 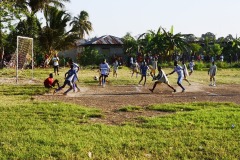 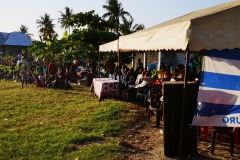 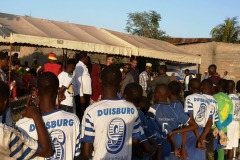 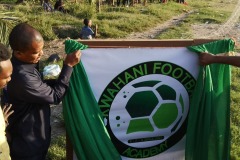