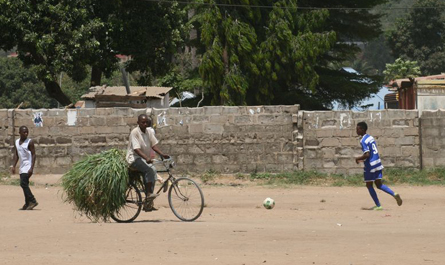 What were those turbulent weeks?! It was only a few days ago that the Tanzanian Football Association agreed to allow the TanZebras to participate in the regular league. Now the first three matches have already been played and the Tanzanian Zebras are leading the league in their premiere season!

The team in Germany has also done an extremely good job in the last weeks. After participation in the league was assured, the entire team was covered by health insurance within a few days with the help of numerous MSV fans – fantastic 61 kids are now covered. After many hours and several night shifts, the homepage is online and the point of contact for many interested people who are eager for news from Tanzania. The willingness to donate is unbelievably high and secures the league’s everyday life on site. Numerous other projects can be started in this way or have already been successfully completed in some cases.

We always try to report about the events in Gongo La Mboto in as much detail and with as many pictures as possible. Wobbly video switches show completely euphoric teenagers after they have climbed to the top of the table with their second victory in a row. Voice messages from Don give an insight into the situation on the ground. Next Wednesday another novelty is on the horizon: The TanZebras will play their first league game on foreign tracks. Of course we will report live again – however you want to define that exactly.

With the approval to start in the official league, media interest has increased exponentially. Numerous press enquiries have already been answered, but new ones are added daily. The TanZebras are on everyone’s lips nationwide, there were personal congratulations from the German Embassy in Dar Es Salaam. In the social networks one finds more and more reports about the DanceZebras.

We are curious what is still possible in the future. In any case, the kickers give their absolute best and convince on the grass. Together with you the DanceZebras have a great future ahead of them. We say thank you for the great support from so many individuals and fan clubs. Some of you are already actively involved in the organisation – this makes a lot of things easier, because there is so much to do.

We are ready! – Football is our DNA! 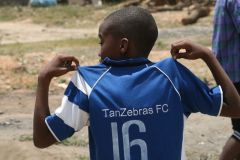 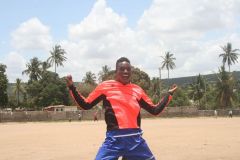 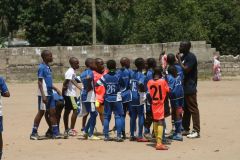 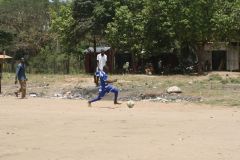 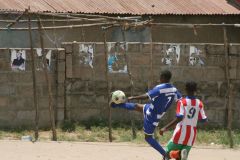 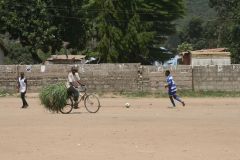 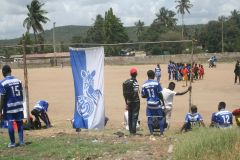 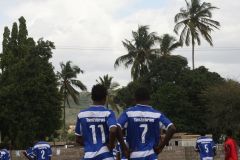 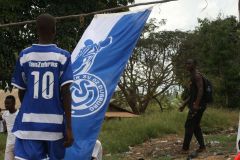 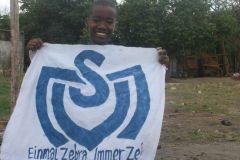 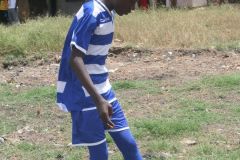 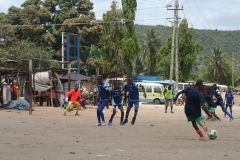 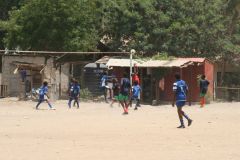