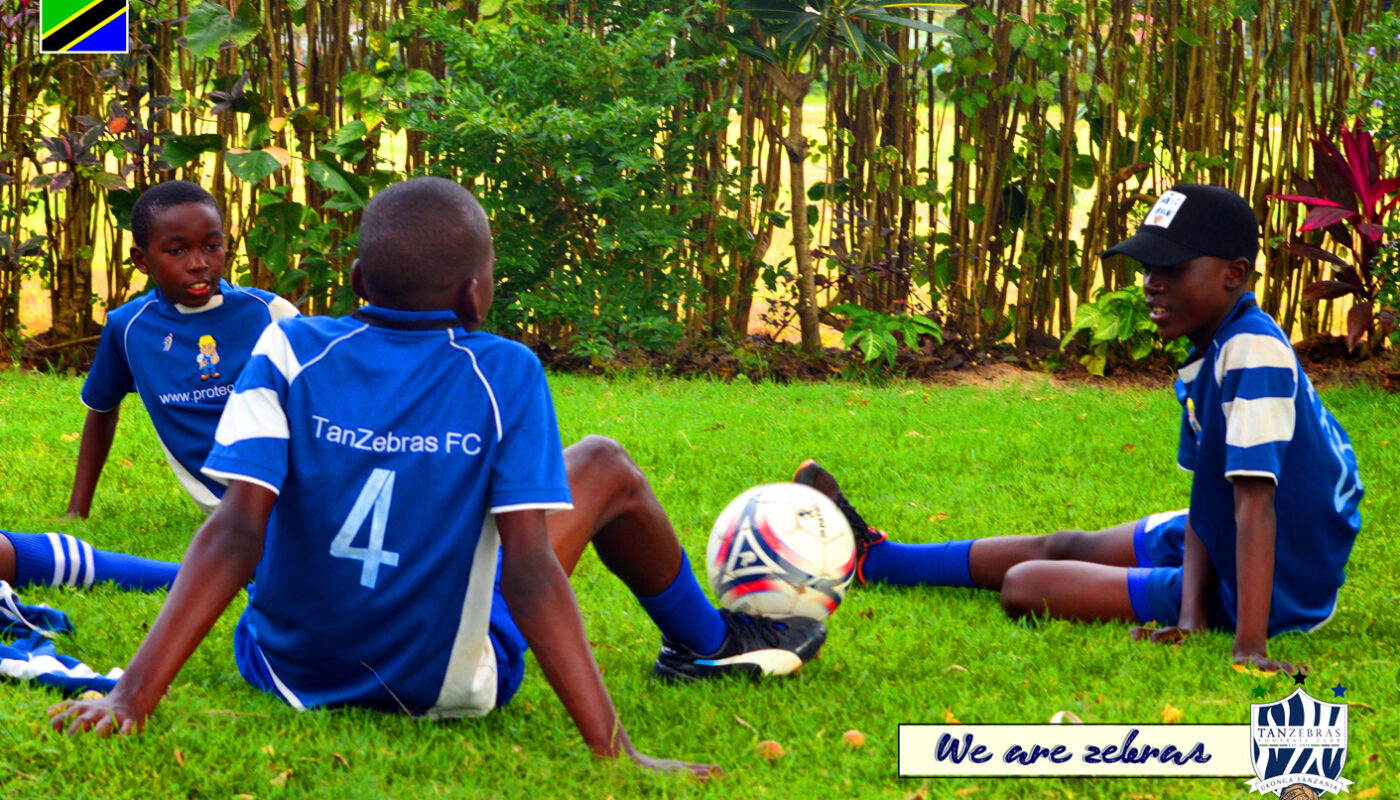 Vichwa juu, which means “cheer up”, applies to our boys today. Unfortunately the TanZebras lost their fourth and last game of the season with 0:1 against Utulivu FC.

The TanZebras had to pay tribute to the strains of the last week and a half with three games. With Mo and Jordan, the two previous goal scorers were missing. The team still gave everything, but unfortunately did not reach a successful conclusion against Utulivu’s tight defence. As a broken coach Don said after the game: “Unfortunately, luck was not on our side today, but we are still very proud of the team!

So the TanZebras are – for the time being – like the great role models from Germany. The promotion was narrowly missed. But there is still a little hope. If the Global Winners lose their final match of the season on Friday, the DanceZebras will still be promoted. So until Friday they have to pursue one of the African favourite activities: Wait. And no matter how it turns out. This team simply makes us very proud!

We congratulate Utulivu FC on their promotion to the 3rd league!