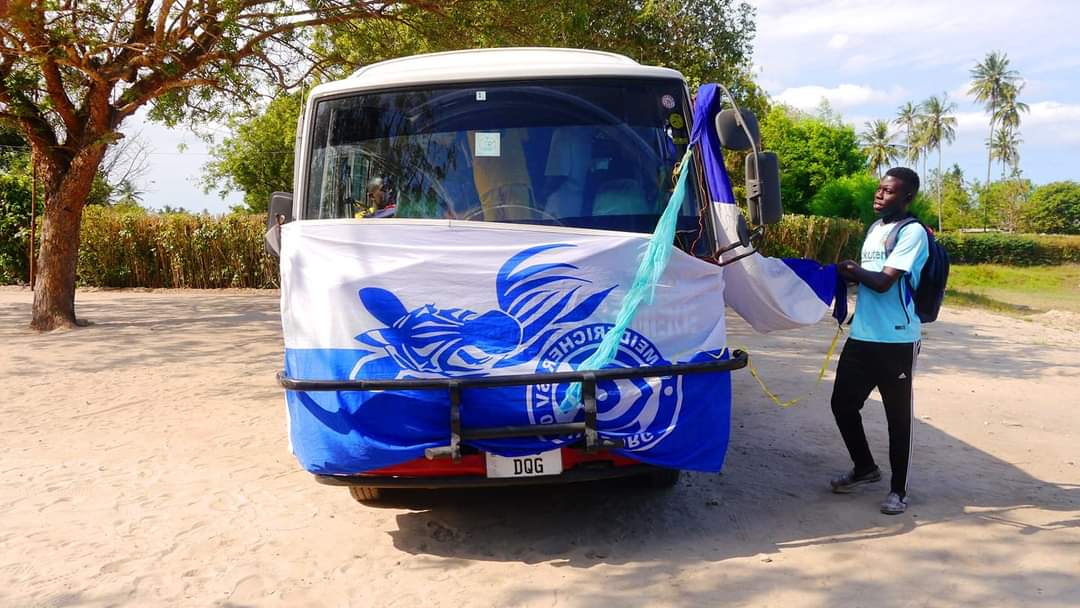 Will our TanZebras take revenge today for their home defeat in July?
In their very first league game the zebras had to learn the hard way. With 0:3 they also had their highest defeat so far. In the meantime both teams have advanced to the 3rd league and the TanZebras started the season well with a draw and a victory.

The soccer stuff is packed and we want to be at the top of the table with a win! It will be an exciting match! 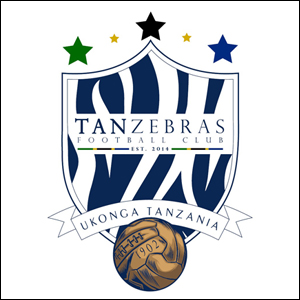 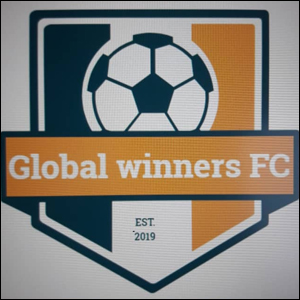 We will keep you up to date with photos and voices after the game! Keep your fingers crossed!

Unfortunately the TanZebras lost the hard fought game against Global Winners FC with 1:0. But there was a lot of recognition for the TanZebras’ performance via the social media and best wishes for the upcoming games. 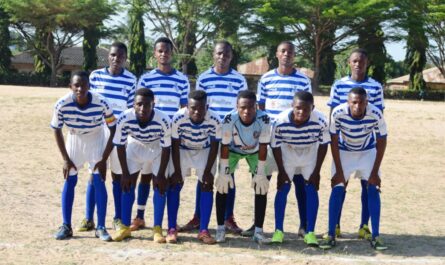 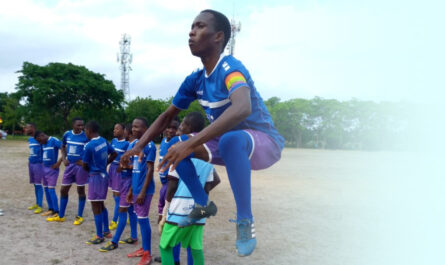