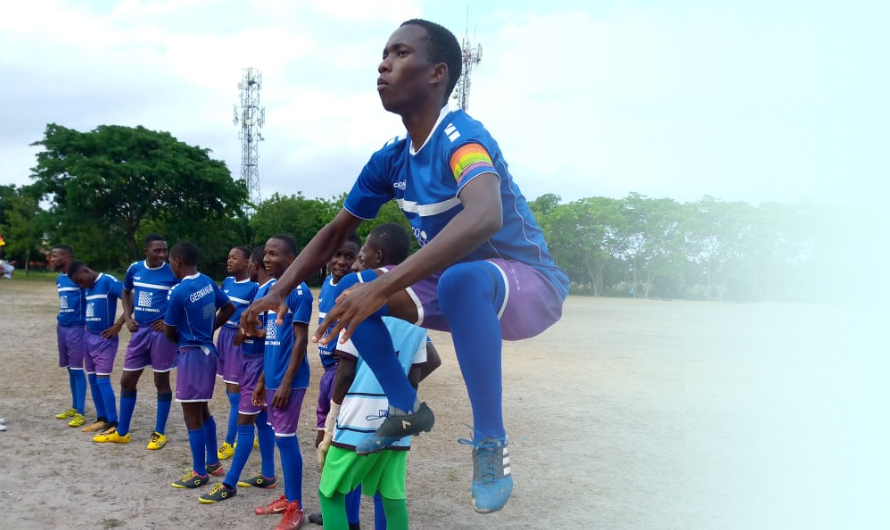 The 5th game of the season against Bom Bom FC was a very difficult game for the TanZebras. In the first half, each team was anxious to get 3 important points, acted very cautiously and the game was hard-fought. Both teams started the game with a lot of pressure, but no goals were scored until the break, so the half-time score was 0-0.

In the second half, the TanZebras dominated the game, a lot of passes were made, this change irritated the opponent and the Zebras were able to build up more pressure. In the 50th minute Eddy Weche scored the first goal for our Zebras and in the 60th minute Edwin made it 2-0! After that the TanZebras dominated the game and in the 77th minute our midfielder Kelvin Mazika scored the third goal.

Overall, a very strong, passing game was set up in the second half, which overwhelmed the opponents Bom Bom FC. Very impressive passes were played all over the pitch.

In the 85th minute, our sensational striker Eddy Weche scored the 4th goal (5 goals in 4 games!). Unfortunately, the referee awarded our opponent a penalty in injury time, which led to the 4:1 final score.

“It was a tough game in Group B of the 3rd Division. A hard-fought game, as both teams were fighting for the 3 points to top the table.
Injury misfortune posed additional challenges for the TanZebras in this match. Injuries to two key players Farid Mrisho (centre back) and Kelvin Mazika (defensive midfield) prompted coach Daudi to change the formation. The game started with high pressure and Moyo FC dominated the midfield zone. After 30 minutes we were back in control of the game but Moyo FC were still stronger in midfield. In the 40th minute, Moyo FC scored the first goal from a free kick which made the score 1-0 at half time.

The second half was very tough for Moyo as the TanZebras created many chances but unfortunately could not take advantage of them.
In the 60th minute, Moyo FC were able to score their second goal from a corner kick.
A bad day for the Zebras who fought to equalise but Moyo FC were just all game on the defensive to defend the win.
Final score after 90 minutes: Moyo FC 2-0 Tanzebras FC”

A great opportunity for the TanZebras

The last match against Ultulivu FC will take place on Saturday, 06 November 2021 at 3 p.m. local time 2021. Since our rivals, Kisa FC only drew against Moyo FC, the TanZebras have an incredible chance. The entry into the relegation to the 2nd league is possible with a win against Ultulivu FC on Saturday. Therefore, we have decided to print 100 flyers and some posters at short notice to advertise for support in the stadium in Gongo la Mboto, Dar es Salaam.

The cover picture of this article is Franco Deus (the captain of the TanZebras) and it is a really strong picture in my opinion. The concentration, the motivation, the will…. sometimes you wish other zebras would do the same 😉 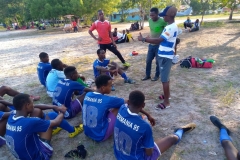 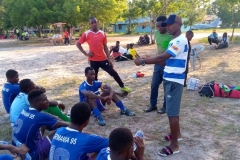 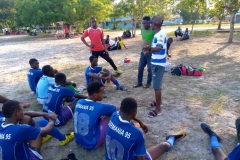 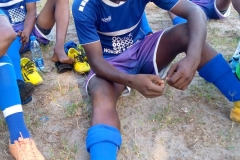 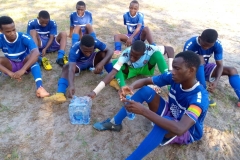 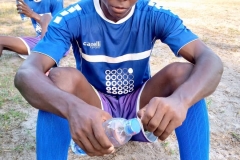 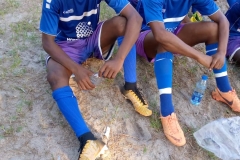 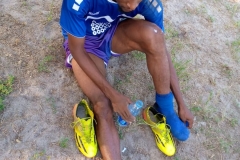 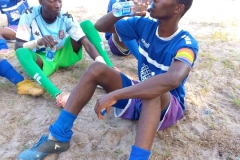 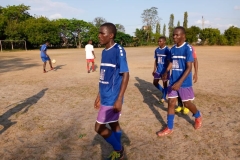 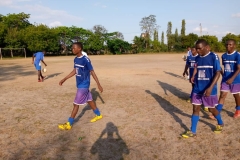 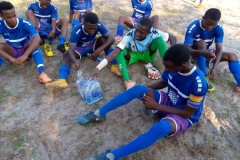 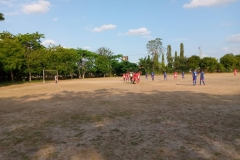 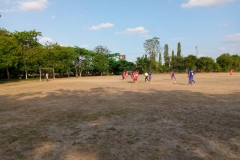 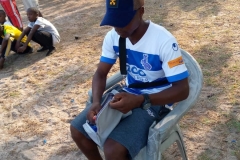 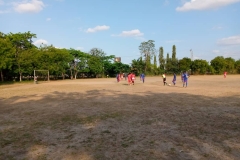 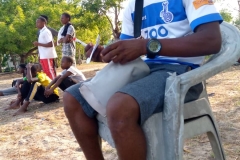 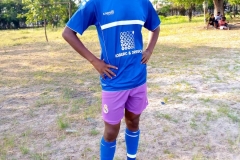 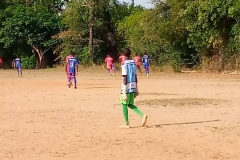 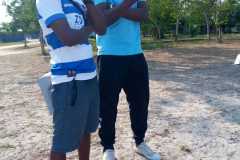 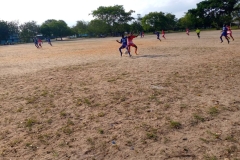 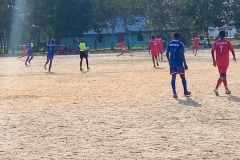 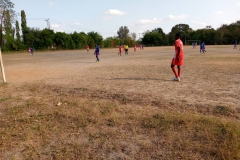 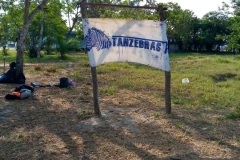