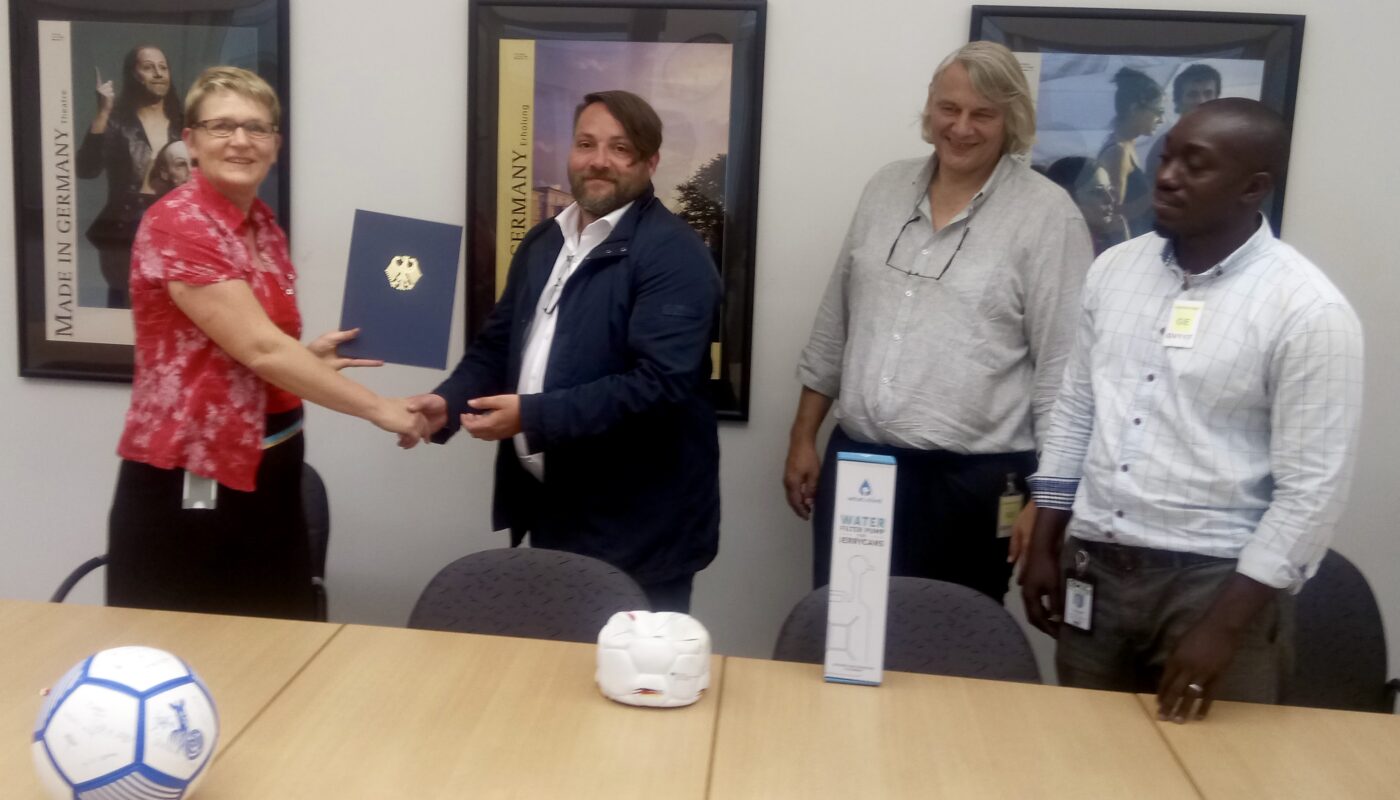 The German Embassy in Dar Es Salaam and the NGO Planet of Hope in Tanzania are continuing to work together. Represented by Jörg Ahlbach, Mathias Langnickel and Don Mwakilambo, the NGO visited Ambassador Regine Hess yesterday to sign the contracts for a grant project.

For the already purchased plot of land of ‘Planet of Hope’ the further infrastructural development can now begin. For this purpose, a well will be drilled to supply the permaculture with sufficient water. Parts of TanZebras FC will be responsible for the management of the property. They will travel to Zanzibar next month for a special permaculture seminar. With the knowledge gained there, further team mates will be trained. Another step towards self-help, towards independent TanZebras.

Ambassador Hess is pleased to support this project with her team. “It’s a great idea to seek a basis for the association via permaculture”, she explained when signing the contract. “The project is very farsighted and future-oriented. That is why we find it very exciting and will follow its development”, Hess emphasized the value of the idea. “The expertise of Ms. Hess was very important to us. She is an enrichment for Tanzania,” reported Langnickel after the meeting

After the extremely cordial and at eye level taking place receipt Ahlbach emphasized the friendly contact with one another: “As already in January we were openly received. Ambassador Mrs. Hess especially praised the commitment of the soccer fans from Germany – especially from Duisburg! Langnickel, 1st Chairman of the Zebra Herd e.V., also joined in, emphasizing the positive public image of the MSV Duisburg and the City of Duisburg in this international project. “The Zebra Herd e.V. primarily supports local organizations in Duisburg”, Langnickel explained further, “but it is still important not to close one’s eyes to elementary challenges such as hunger or poverty.

This time, Ambassador received a “Bird” as a guest gift from us and our cooperation partner what-a-bird. She was impressed by the inventive spirit of the start-up company from the Münsterland region. “It’s great when young people with brains look for simple solutions,” explained Hess. She will take the Bird with her on her next camping tour and try it out.

Together strong! Football is our DNA! 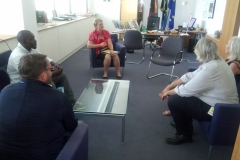 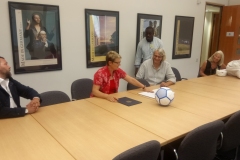 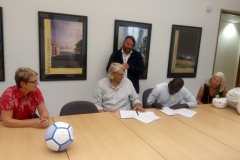 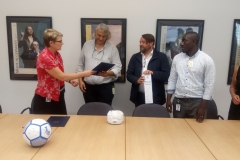 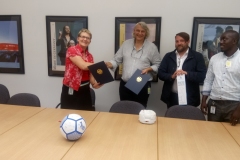 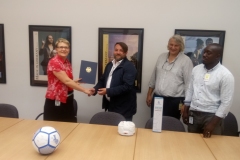 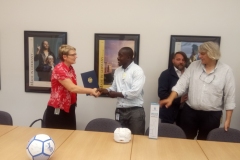 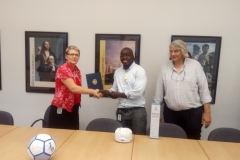 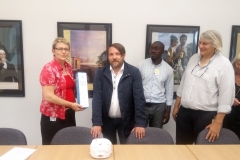 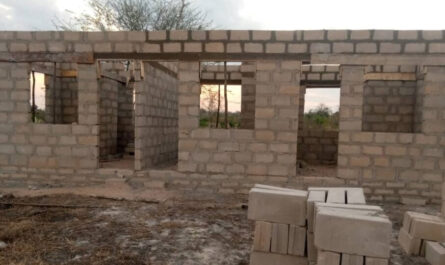 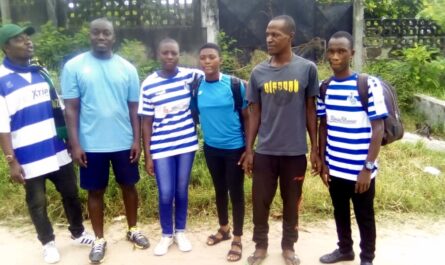