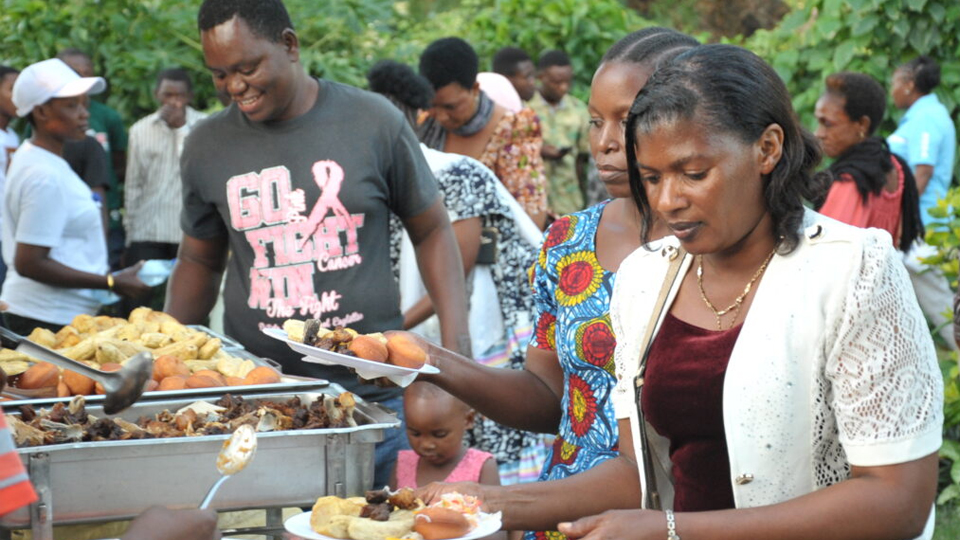 All the 100+ children together with their families were all invited to this spectacular festival, where there was a lot of food,  dancing and celebration. A priest who represented the christian community, together with an Imam representing the Islam community were present , who in turn immensely praised the project and intercultural work done by the Tanzebras family.

Later the players were honored by the Team coach Martin Hammel who awarded them medals for their exemplary roles they played in the team, such as the best disciplined members. Farida Abdalla and Kelvin Mazika who also featured in the daily newspapers were awarded medals for their great roles in team work, for bringing the children and their families together.

There was also a small gift for everyone ( a drinking bottle with the Tanzebra print for sport) and lots of music and dancing. There was also a special live performance of the Tanzebra song. This event also marked the celebration of the life of one of our players, Furaha who had just passed on at a tender age of 15 years. (Kindly see previous post here). A song written in her memory was also sung.

Later came the DJ, who heated up the party as the Tanzebras celebrated the rest of the event, to end the Fasting season. 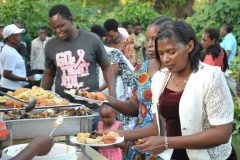 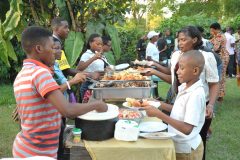 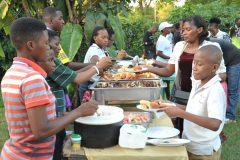 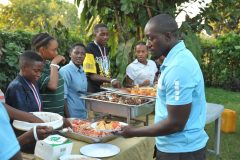 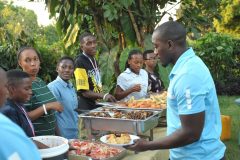 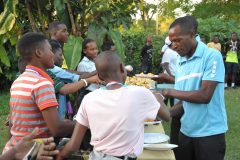 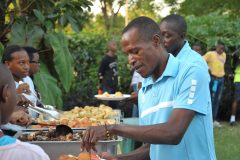 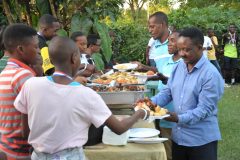 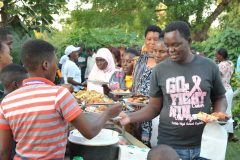 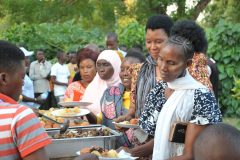 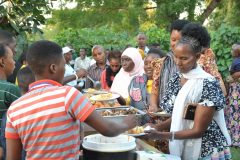 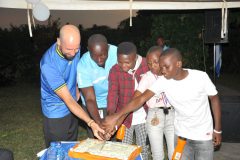 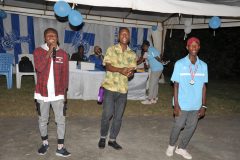 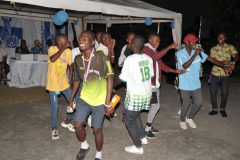 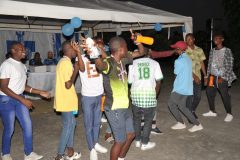 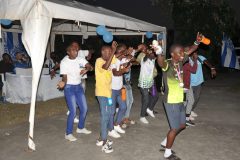 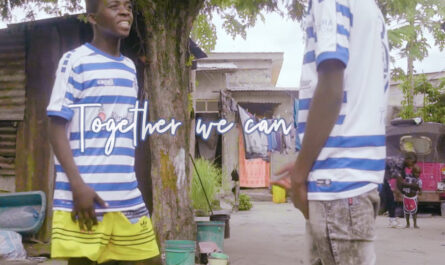 Together we can! Afro Summer Beats…