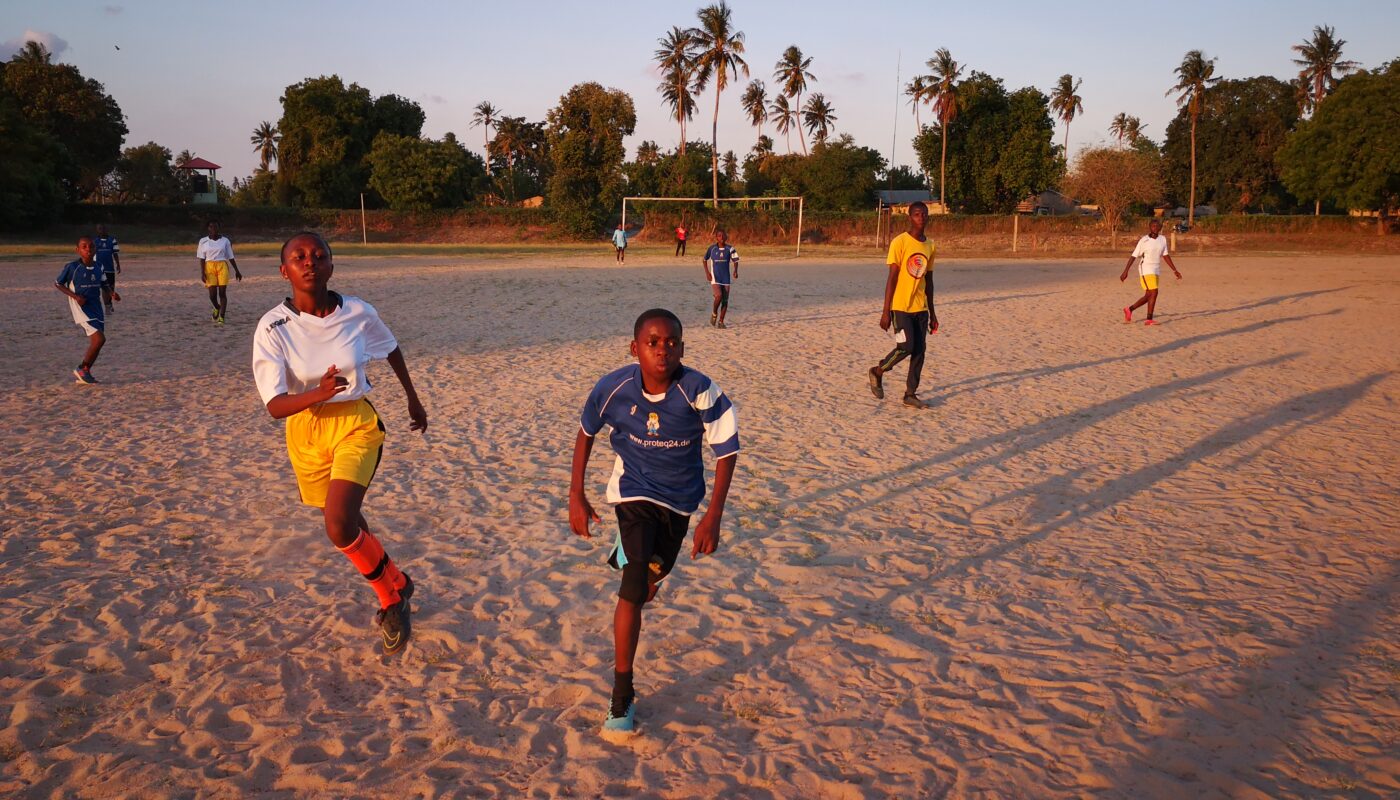 Today, our youngest zebras had the chance to try out the TanZebra-Queens. In order to be prepared for the upcoming small tournaments, this test kick was the perfect rehearsal for both sides.

The Queens, led by Leika, opened the game in style. But the numerous chances were thwarted either by junior keeper Jason or the unevenness of the training pitch. There was no respite. The game went up and down. Due to the late kick-off time at 5pm, all players were full of verve. Two well-played wing attacks by the juniors ended the game, which was directed by Michael, the keeper of the second senior team, with 2:0 for our youngest players.

However, Leika was satisfied after the test: “We have recognised our mistakes and will work on them to be ready for upcoming tasks.”

Exciting games await both teams in the coming weeks and they will surely know how to make the most of them.

Bahati njema or good luck to our Queens and Juniors! 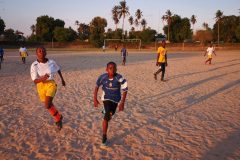 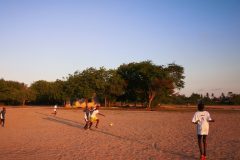 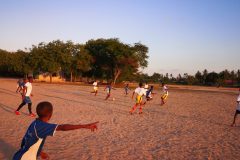 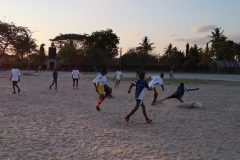 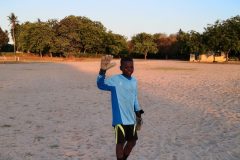 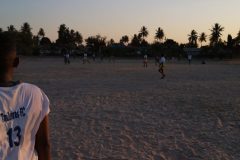 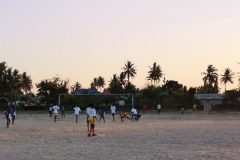 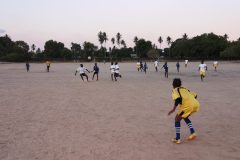 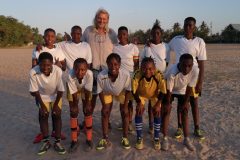